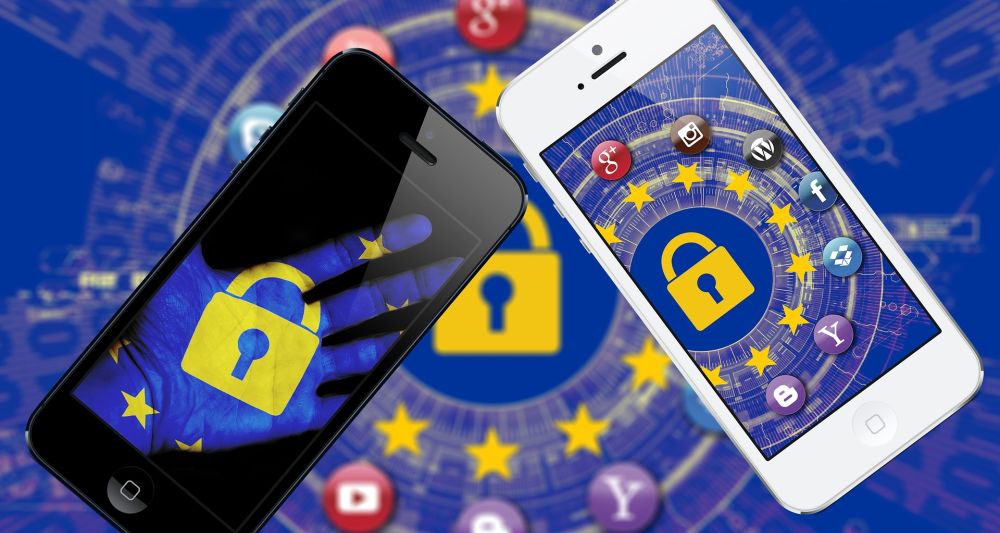 Data leaks: Do I have the right to compensation?

The figures are really huge and statistics show that over the years, these data leaks caused by computer attacks or the negligence of companies are increasing.

What rights do I have if I am affected by data leaks?

If your data has been exposed by any of the service providers you use, you should know that according to current regulations, they must assess whether or not you should be informed of the incident. Therefore, this notification is not always compulsory: only in the most serious cases (for example, exposure of passwords or situations that could lead to cases of theft or the usurpation of user identity).

Therefore, it is highly likely that your personal data has been leaked and you are unaware of such, because the provider believes that the situation is not serious enough to notify you.

If you suspect that your data might have been affected, which is more likely, for example in the two cases cited as massive data leaks, you can always file a complaint with the Spanish Data Protection Agency which, among others and if it believes it justified, will ask the company for explanations regarding the security measures adopted and why those affected were not informed of the incident.

Can I be compensated?

The answer is clearly yes and this is what Art. 82 of the GDPR states:

According to this article (which already existed in the previous regulation), any person who has suffered economic or moral damage due to a leak of their data can request compensation in the competent courts.

As always in damages law, it will be the injured party that must prove said damages, which can be relatively easy to quantify if they are financial (for example, if the data leak has involved a subsequent fraud), but things get complicated in the case of moral damage.

It is common for reported data leaks to be limited, in most cases to not-particularly sensitive data: telephone numbers, email addresses or simulated data, so financial damages, should they occur, would in theory be minimal, and moral damage would be very difficult to prove.

As we say, sometimes financial damages go beyond the value of the “stolen” data itself, but can have consequences if scams are committed with that data. Thus, it seems complicated in practice for a single individual to initiate a high-cost judicial procedure with an uncertain result due to a data leak without there being evident and provable damages beyond the value of the data itself.

Collective actions, likewise, which might seem a good solution in this case, have not been seen in our jurisdiction in this area either, as the regulations reserve them for groups of consumers and users and are used to protect a superior good such as, in this case, the market

Other countries, such as the USA, have an advantage where class actions and even arbitration proceedings are very common in cases of data leaks.

If you have been affected by a data breach or think you might have been:

If you have any doubts about this or any other issue, please contact us!

Company name
LEGAL IT GLOBAL 2017, SLP
Purpose
Providing the service.
Sending the newsletter.
Legal basis
Compliance with the service provision.
Consent.
Recipients
Your data will not be shared with any third party, except service providers with which we have signed a valid service agreement.
Rights
You may access, rectify or delete your data and exercise the rights indicated in our Privacy Policy.
Further information
See the Privacy Policy.

You can also change your cookie settings or get more information here.

This website uses cookies so that we can provide you with the best user experience possible. Cookie information is stored in your browser and performs functions such as recognising you when you return to our website and helping our team to understand which sections of the website you find most interesting and useful.

Strictly Necessary Cookie should be enabled at all times so that we can save your preferences for cookie settings.

If you disable this cookie, we will not be able to save your preferences. This means that every time you visit this website you will need to enable or disable cookies again.

This website uses Google Analytics to collect anonymous information such as the number of visitors to the site, and the most popular pages.

Please enable Strictly Necessary Cookies first so that we can save your preferences!